Zoom link to attend online  *  RSVP here via EventBrite to attend in person  *  We are in Low Concern Level (2) of our COVID-19 Plan v.4.

Who Was James Reeb? 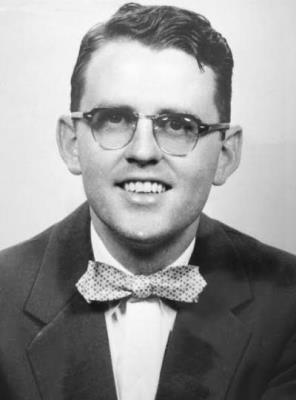 The Rev. James Reeb was a white Unitarian Universalist minister who worked with poor people in Boston. Although he was married and had four young children, he answered the call of Dr. Martin Luther King for clergy to come to Selma, Alabama, to protest violence by state troopers against civil rights marchers.

On March 9, 1965, Reeb and two other UU ministers, Rev. Orloff Miller and Rev. Clark Olsen, were walking back after dinner to a meeting led by Dr. King when they were attacked by a group of white men. One hit Rev. Reeb in the head with a club. The blow was fatal; Rev. Reeb died March 11, 1965.

Though Jimmy Lee Jackson, an African-American hospital worker, had been killed in the civil rights struggle in Selma two weeks earlier, Rev. Reeb’s murder drew national attention, and is credited with helping to hasten passage of the federal Voting Rights Act.

The founders of our congregation decided to name it after Rev. Reeb as a sign of our commitment to social justice and the inherent worth and dignity of every person.

For more information on the Rev. James Reeb:

“A View from the Balcony” (Recollections of a witness of Rev. King’s eulogy)

“Selma Awakening”  (A worship service based on a trip to Selma)

“James Reeb Dies in Alabama: March 11, 1965”  (from Massachusetts Foundation for the Humanities)

“The March of Time: From Selma to the Voting Rights Act of 1965″

“A Good Man’s Death: The Rev. James J. Reeb, March 11, 1965,” a chapter from The Martyrs: Sixteen Who Gave Their Lives for Racial Justice (PDF file)